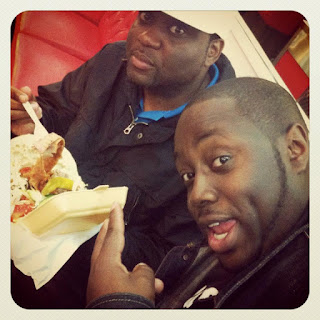 Big Ted and Shortee Blitz holding it down on Kiss FM London in February 2000...

Big Pun had just died so there's a few of his joints on here, aswell as new stuff by Common, Outsidaz, LL, Ghostface and more.
If you're in need of a night out in London you can catch Ted doing his thing at Supa Dupa Fly