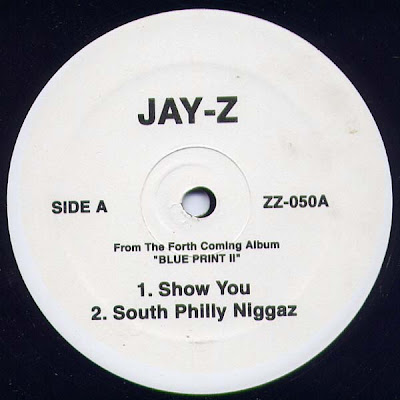 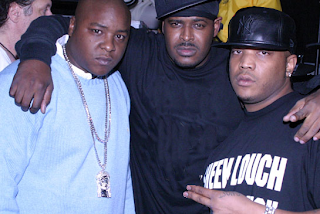 Rediscovered this recently, tucked away on a DJ Envy CD. Jada, Sheek & SP on Flex's show a few years back... 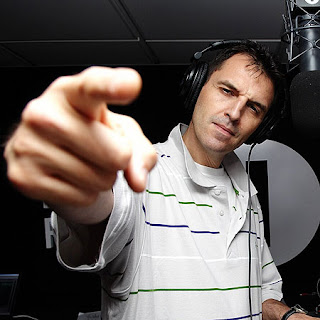 Ah, June 94: I'd just finished my exams and discovered getting stoned. 'Illmatic' had just dropped and Westwood's show was still a must on the weekends.
Theres some good stuff on this tape - 'Cuz Its Wrong' by Slick Rick for one, as I'd completely forgotten how much I liked that track. Also, theres LL's elusive (although allegedly dropping soon) 'Year Of The Hip Hop', Nice N Smooth, Rampage, Guttersnypes, OC and Kurious. Side 2 is more smoothed out with some Snoop, Warren G, Blackstreet and Hi-Five.

Thanks to Mr Lawson for the tape. 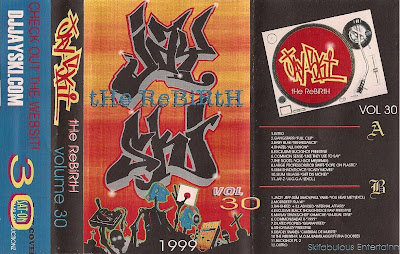 Another Jay Ski tape for you. Gang Starr, Common, The Roots and Slum Village are all featured, aswell as a couple of Buckshot freestyles.

(click on the image to enlarge the tracklist)
Posted by step one at Monday, August 22, 2011 No comments: 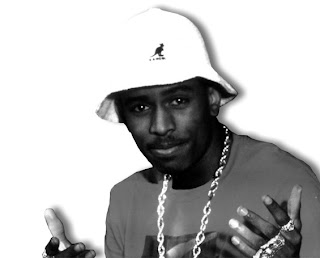 As promised, I'll be making all of the Soul Focus remixes available and here's the next one; it's our take on MC Shan's 'The Bridge', done in a similar style to the Roots Manuva one I dropped last week. This time we've used a different 80s Soul classic on each verse...

DOWNLOAD
Posted by step one at Tuesday, August 16, 2011 No comments: 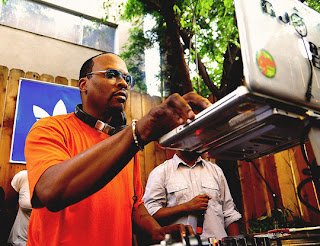 Up until now it had completely slipped my mind to start checking The Do-Over site for any uploads from their parties this summer. Here's Jazzy Jeff doing his thing, with Skillz on hype man duties...

DOWNLOAD
Posted by step one at Saturday, August 13, 2011 No comments: 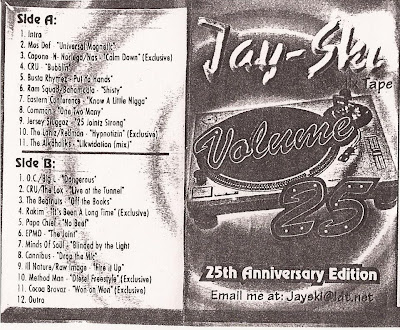 Have to admit that Philly's Jay Ski wasn't a DJ I was familiar with until recently, but having been sent a stack of his tapes (shout to Richard!) he's definitely up there with the best of them. Not too heavy on the scratching and with a good mix of big names and indie joints, this is well worth a listen...


(click on the image to enlarge the tracklist)
Posted by step one at Thursday, August 11, 2011 4 comments: 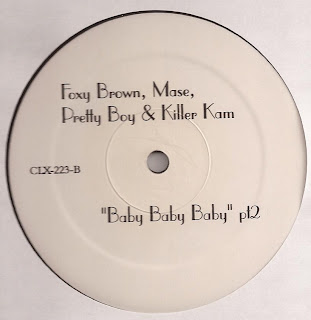 I picked this 12" up at the weekend, mainly on the strength of the other side, which is a Nas & Foxy Brown cut called 'Firm Members' (insert your own porno joke here). Unfortunately when I got it home it turned out to be that freestyle I uploaded a few months ago, albeit without DJ Clue yelling on it. 'Baby Baby Baby' on the other hand, I hadnt come across before. Its a bit of strange one really; the quality isn't exactly A1 and the lack of a chorus, or any real song structure makes it seem more like a cipher recorded for a mixtape. Even stranger given the song's title.

An initial search didnt reveal too much info about 'Baby Baby Baby' so thinking I had a bit of a rare one on my hands I ripped it, scanned the label and was about to post it when I thought I'd dig a bit deeper. As far as I can tell, 'Part One' may have been a solo joint by Pretty Boy, or possibly a collab with Foxy (his sister) and Mase. This version featuring Cam'ron was actually posted on the Just Dipset blog back in March. But I'm guessing our audiences dont overlap too much and I'd put too much effort in at this point not to post it myself. Either way its a bit of an obscure one. 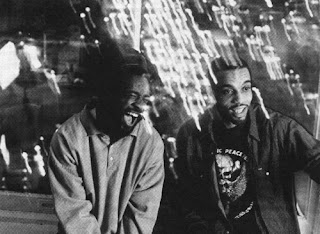 DOWNLOAD
Posted by step one at Sunday, August 07, 2011 No comments: 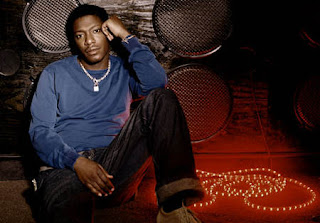 Over the next few weeks I'm going to be making all the Soul Focus remixes available for free download. First up is our 'jackin for beats' take on Roots Manuva's 'Witness (One Hope)'. This originally dropped back in 2009 and was one of our most popular releases...