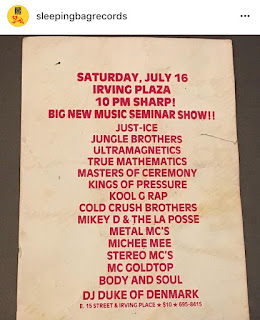 These episodes of the Reflections Of A DJ podcast are well worth a listen:

This one starts off with In Da Club and the first of many remixes that would follow. I still love the Budden/Paul Cain/Fab version that's played here (and would appreciate a CDQ if anyone can hook that up) but Bubba Sparxxx 'In The Mud' wasn't bad either I guess. This show must also be one of the first times Dipset Anthem gets a spin so that's a Big Moment for The Culture right here.
Rah Digga is the studio followed by Phi Life Cipher right at the end and Tim goes in the archives and airs the legendary Wu Tang appearance from '97 where Meth, ODB and RZA take over the phones, which you've probably heard before but is some straight radio gold every time.
Posted by step one at Tuesday, May 22, 2018 1 comment: 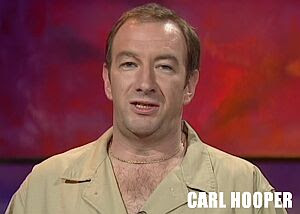 Straight late 90s jiggy free underground flavours on this show, broadcast on community station 2SER in Sydney, Australia. If  anyone has any more info on these hit us up.

Tobes in Argentina provided the tapes, I ripped them in the UK and then passed them over to The Hip Hop Radio Archive in the US where you can stream or download them. F an international friendly, we're fully World Cup knockout stages over here. 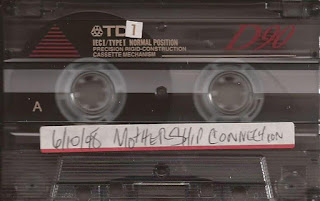 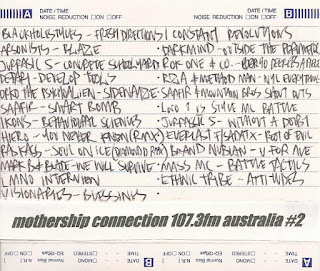 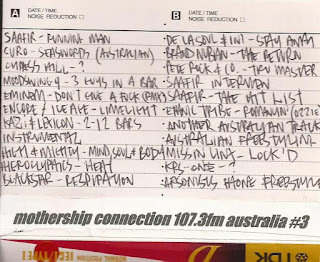 
Cipha Sounds in the mix for 3 hours. Tony Touch is in the studio promoting The Piecemaker and Xzibit and Beanie Sigel are on the phone. And there's obviously lots of Tunnel Bangers getting played. 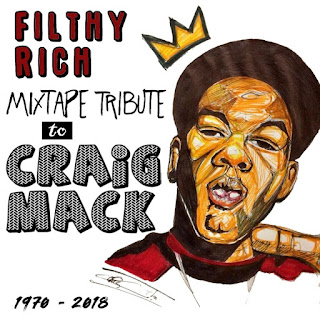 Filthy Rich comes through with a mix dedicated to the Macklicious Fat Funk Flav boyaaaay! 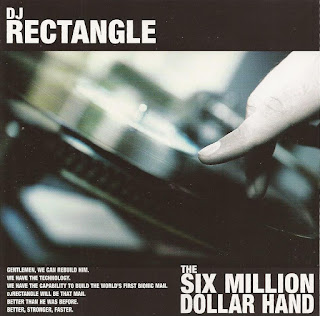 Found this Rectangle CD that I haven't posted yet. It's from 2004 so we're on the fringes of classic territory and there's definitely some bullshit on here but Rec stitches it together so nicely and switches it up so often that you don't really have time to get too annoyed by anything. If you're in the UK the sun's out and it's a 3 day weekend so an appropriate opportunity to throw this on may well present itself at some point. 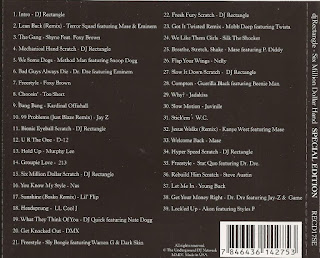