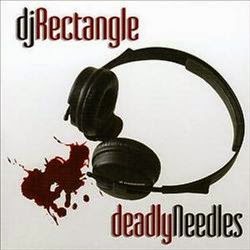 There's been a lot of good things appearing on line recently. Shout out to everyone putting in work and making the effort..

Judging by the beats used on the freestyles he's been dropping recently, seems like Fabolous has been checking some of his old Clue tapes as well. He even roped in the man to add a few shouts and adlibs for him. The freestyles are decent and you have to admire Fab for dressing like he's in his early 20s even though he's pushing 40.

Great interview with Diamond D on The Combat Jack Show. If you don't have time for the full 90 minutes at least skip to 1 hour 6 mins for his less than complimentary thoughts on The Fugees

finally, I haven't heard it in it's entirety yet but the new Alchemist & Oh No album is out now and worth investigating. Judging by the track list there's a bit of something for everyone on there.

That should keep you busy for the time being...

DJ Step One - Days Of Old

The last mix I did proved to be pretty popular so here's another one. I went with the early 90s selection on this...

45 minutes of Tim getting it in Big Dog Style on 8th March 1996. Unusually, the show kicks off with some older West Coast stuff - 2Pac, Snoop, Pharcyde and Tha Alkaholiks - before getting into the newer joints of the day by Fat Joe ('Firewater' is kind of slept on), Geto Boys, AZ and Wu Tang. 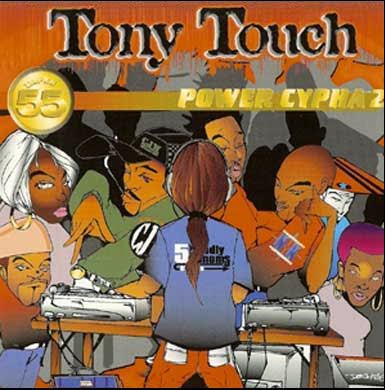 The second volume of Tony Touch's freestyles series. Some great stuff on here... 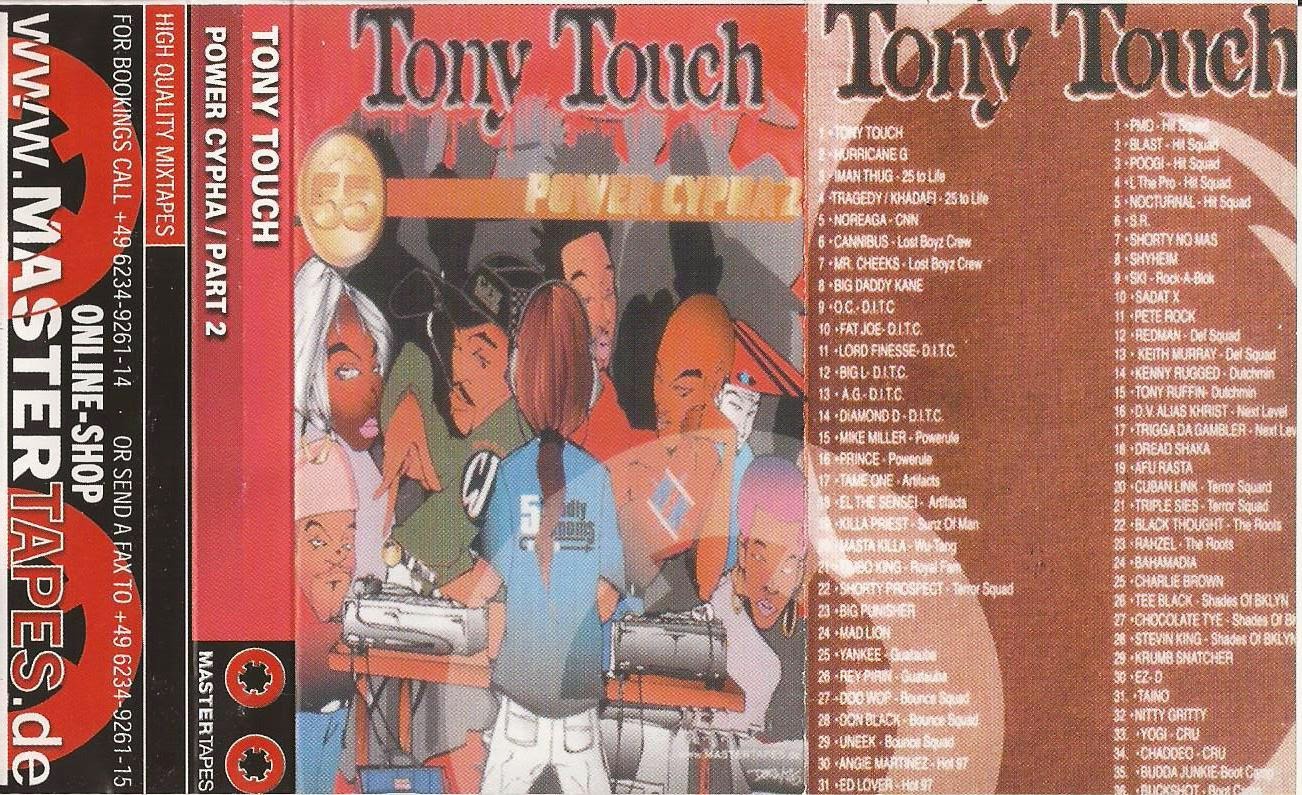 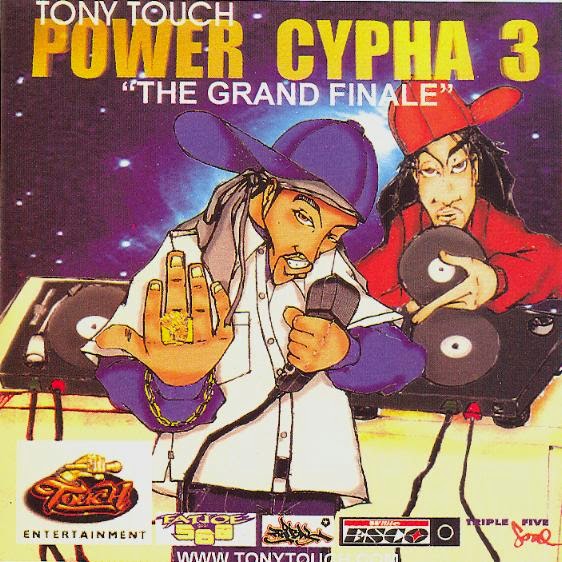 Classic. A ton of freestyles by just about everyone... 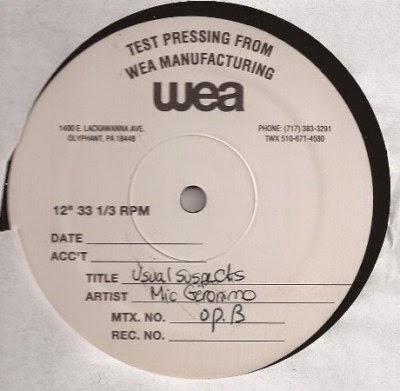 A double header for this edition of Don't Sleep. One of my favourite tracks of the late 90s that kind of got lost in the shuffle of great posse cuts from that era - John Blaze, Banned From TV, The Firm joints, Reservoir Dogs, Benjamins etc . The notable thing about this particular cut is that it comes in two different versions. Both were officially released but neither seems to be considered the original or the remix. They both use the same beat but the line up of rappers varies.

Version 1, taken from the How To Be A Player soundtrack features Mic Geronimo alongside DMX, Cormega, Fatal and Ja Rule. This was back when DMX was on the cusp of becoming the biggest rapper on the planet for 2 years and no one was entirely sure how Ja Rule spelt his name (he's listed as "Ja" on this). I believe Cormega was signed to Def Jam at this time which explains his appearance and Fatal was getting a bit of attention off the back of his 2Pac association. The beat is courtesy of one of the lesser know members of The Hitmen - Daven "Prestige" Vanderpool and is pretty simple and minimal with a nice Mandrill sample and a subtle bit of ESG in the background.

Version 2 featured on Mic's 'Vendetta' album and on the b side of the Nothin Move But The Money 12". Cormega and Fatal have been replaced by the more than capable line up of Tragedy, Jadakiss and Styles P. No idea why. Label politics would usually be the answer but I can't see why Def Jam would let DMX on there and not Cormega. They did drop him though so maybe that had something to do with it. Still dope. Don't sleep.