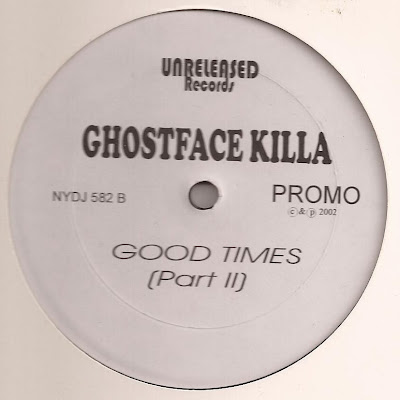 To be honest I had no idea this existed until I found it on 12" recently. It's not really a 'Part 2' as much as remake or remix of the original 'Good Times' which was one of the tracks left off 'Bulletproof Wallets' and heavily bootlegged as a result (although there is an official promo 12").

This differs from 'part one' in that the beat is a bit more polished, theres no Raekwon, and theres some additional lyrics from Ghost. Personally I prefer this version.
Posted by step one at Saturday, November 19, 2011 No comments: 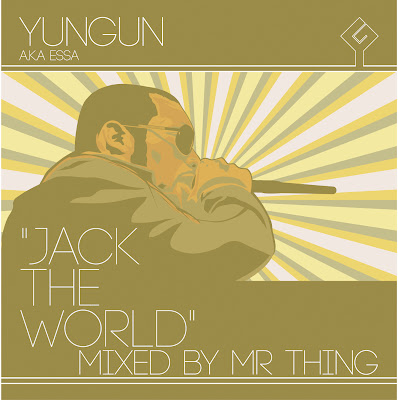 The new project from Yungun has finally dropped, mixed by the ever reliable Mr Thing...

"Yungun a.k.a. Essa reunites with DJ Mr Thing for the Jack The World mixtape, weaving the common thread through hip-hop, disco, soul, house, afro-beat, jazz and electronica. A treasure trove of new, exclusive and unreleased Yungun material, it reminds us how good a mixtape sounds when it's actually mixed ... by a real DJ ... with real records!

Oh, and for all you DJs out there - you can grab the radio edits here: 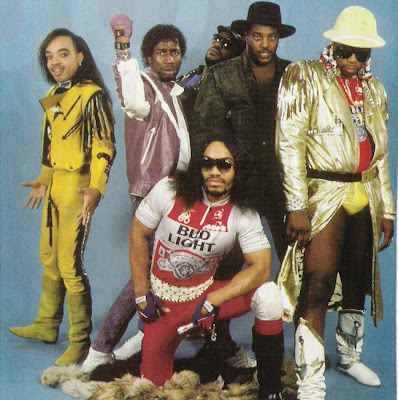 Big up to dirt dog for my new logo!
Posted by step one at Tuesday, November 15, 2011 No comments: 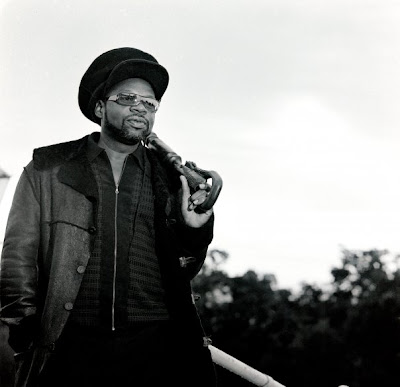 Jazzie B of Soul II Soul fame on London's Kiss FM back in July 1997. This is the first 40 minutes of his 'Funki Dred Show' and its all ragga over Hip Hop beats: Bounty Killer over 'Hell On Earth', Lady Saw over 'Hypnotize', plus tracks by Frisco Kid and Sleepy Wonder amongst others...


I'm still without a tape deck but I preserved this on CD years ago as for a long time it was the only place I had all these tracks. Jazzie rarely used to mention track names and it was only by taking an educated gamble on certain 12"s (usually white labels) over the years that I've managed to get hold of most of them. Anyway, this was probably one of my favourite and most played tapes so go get that.

Rest In Peace Heavy D. Can't believe he was only 44. He doesnt really get mentioned much when people talk about the late 80s/early 90s era but apart from being pretty solid on the mic, he helped put Pete Rock on and you could see his influence on rappers like Jay Z and especially Biggie. He was also definitely a pioneer as far as his style and image went. He was only in the UK a couple of days ago and was a guest on Tim Westwood's show on 1xtra...

Last month I introduced you to Kane FM, a new (legal) radio station that recently launched near me in a town called Guildford, which is just outside London. This past Sunday I hosted my first 2 hour show and here it is!

The idea behind the show is that it will cover all types of Hip Hop whether it be old, new, US, UK, East Coast, West Coast, Dirty South or whatever.
For the first hour I wasn't mixing, just dropping a few of my favourite tracks from the last couple of years alongside a few new bits. The second hour I went in the mix with some mid-90s classics. Nothing too adventurous as I was trying to keep it simple so I could check texts/emails and host the show etc. Its a bit rough around the edges but thought I'd throw it up on here just so I can look back on it in the the future when I've hopefully improved a bit.
The show is monthly at the moment but I'm also going to be doing a fortnightly 'Throwback' old school slot playing a bit of everything. Hopefully by the next time I'm up there BT will have sorted the studio broadband out and we'll be streaming online.
All constructive feedback welcome. Shout to @TeamTorae for the radio versions. Thanks to Masta Ace, Mystro & Fallacy for the drops and Deeflux, Subterra, DJ Mystery and the whole Kane FM crew for helping to makw it happen in one way or another!

(Sorry if I'm rambling but my own radio show is something I've wanted to do since I was about 10 years old so it's kind of a big deal and I'm gonna milk it for a bit)
Posted by step one at Wednesday, November 09, 2011 No comments: 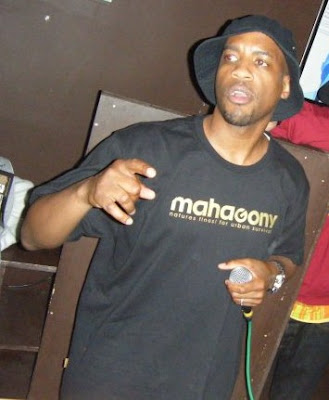 On this same visit, he rocked a great show at London's East Village, which is where I took the above photo (admittedly it could've been a better pic but I'd had a few beers and was bouncing around like a goon).
Almost unbelievably, its now 10 years since the release of the dope 'Disposbale Arts' album and Ace is putting togther a documentary on the making of the album. Should be interesting.
Posted by step one at Friday, November 04, 2011 1 comment: 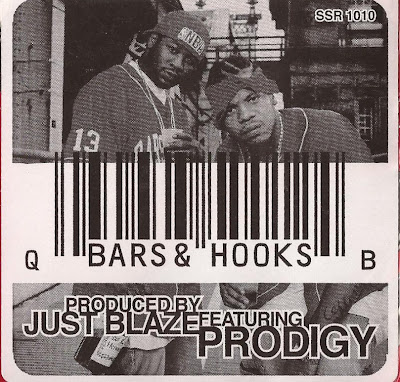 Earlier this year you might remember me posting this 12" by Mobb Deep affiliates Bars N Hooks. I'd been looking for the Gap Band sampling 'Mind Blowin' for about 10 years at the time. A few weeks ago I stumbled across this 12" by the duo, which I was previously unaware of...

As with the other release it features Prodigy and it also samples a well known 80s soul classic. This time around production is handled by Just Blaze but the release was confined to indie label Sure Shot (although it comes in an AV8 sleeve with AV371 inscribed in the run out groove). If you like early 00s East Coast thug rap on top of instantly recognisable samples - which I do - you'll enjoy this. 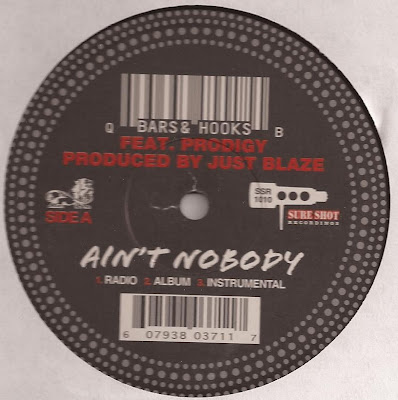 I had planned on dropping a few tape rips this week but my tape player has died. Bit awkward as its not technically mine but I've had it on loan for about 2 years now. Not really sure where that leaves me as far as compensating the owner. Chances are if I gave it back without saying anything he's never gonna use it and might never know. Personally I'm more concerned with where I can get a fucking tape player from in 2011. Hopefully I'll be back on the tapes soon anyway.
Posted by step one at Wednesday, November 02, 2011 6 comments: