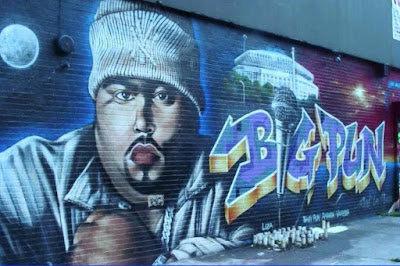 Big Pun, Cuban Link and Triple Seis going in over the Triumph instrumental on Stretch & Bob's Hot 97 show back in 1997... 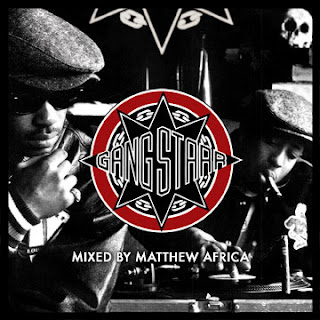 Matthew Africa - The Best of Gang Starr by Djstepone on Mixcloud
Posted by step one at Tuesday, July 28, 2015 1 comment: 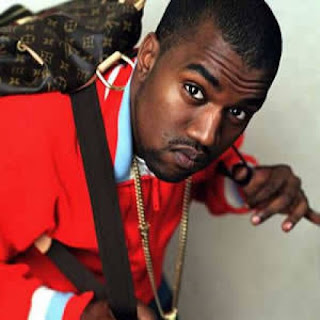 Kanye on Westwood's show from (I'd guess) 2004ish. Can't really write anything about him that hasn't already been said, but suffice to say he was a lot more enjoyable back then...

Shout out to Dave for sending this over as I'd never heard it before. If anyone has the full show get in touch.
Posted by step one at Sunday, July 26, 2015 1 comment: 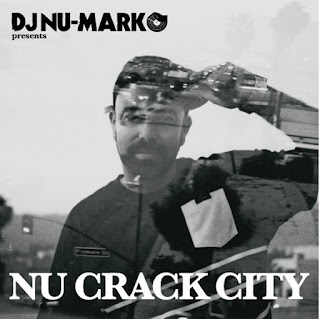 Cool mix by Nu-Mark. Hip Hop, funk, breaks and whistling all thrown in, interspersed with some New Jack City samples. Check it... 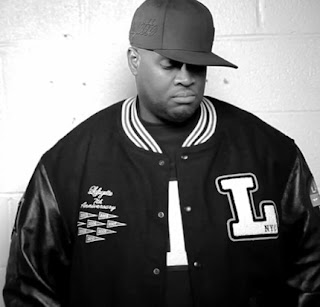 Not sure where I got this from (Stretch Armstrong's blog maybe?) but I found it on a battered CDR at the back of the cupboard the other day. Clark is one of those DJs that other DJs rate very highly but seems to be a bit slept  on by the average rap fan. Maybe because he never had his own established radio show like Red Alert or Marley or hit the mixtapes hard like Ron G. Everytime I've heard him he's always on point... 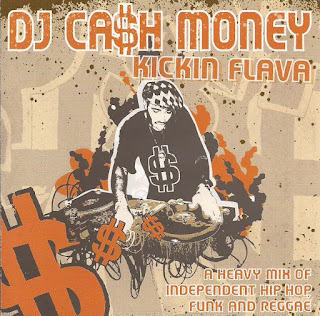 I wouldn't usually post mix CDs that got a normal retail release but this one was fairly low key and is long out of print so thought I'd throw it up on the mixcloud for you and yours...


Tracklist is here
Posted by step one at Thursday, July 09, 2015 No comments: 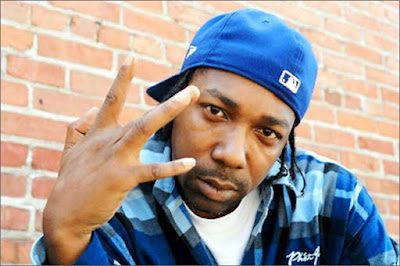 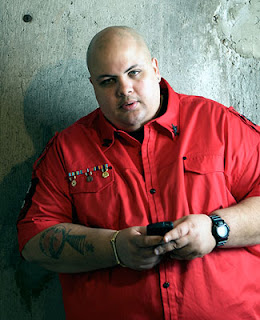 Fat Craig G tape from '94 donated courtesy of DJ Rikki Rick. Includes a bunch of tracks from what I assume was the leak/promo of Ready To Die aswell as 'Flava In Ya Ear', the Primo remix of 'Kaught In Da Ak', some Big Daddy Kane, Pete Rock & CL, Method Man, OC and all that kind of stuff...