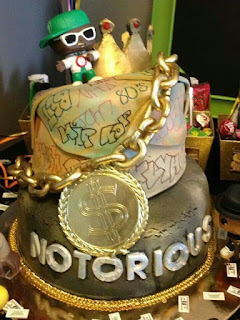 [NB: Before anyone checks, the first post was on March 8th but that's not a thing is it? Technically it started after that I guess but I didn't do the anniversary yesterday due to the aforementioned baby and also I was only at 998 posts.]
Posted by step one at Saturday, March 09, 2019 12 comments: 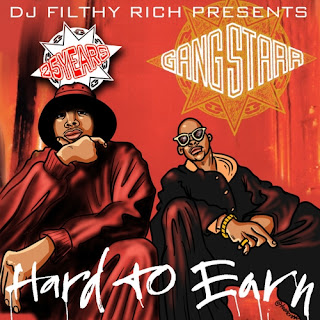 Filthy Rich continues to bring the heat with his themed mixes, this time dedicated to what is probably my favourite Gang Starr album, and definitely the one with the best singles. Check the technique...

Not one of my own tapes but I found it buried deep in the depths of Soundcloud and thought it deserved to be bought back to life, and this blog is the perfect home for such a thing.
LONS alongside Pete Rock and CL perform on Richie Rich's Rap Academy on London's Kiss FM back in May '92. If you want a good example of how record labels handled hip hop in the UK back then, Elektra had both groups performing at different venues in town on the same night. Top work there lads.

As you would expect from anything involving a young Busta Rhymes, this a lively affair with them hyping each other up and ad libbing all over the place. Classic material.
Posted by step one at Friday, March 08, 2019 No comments: 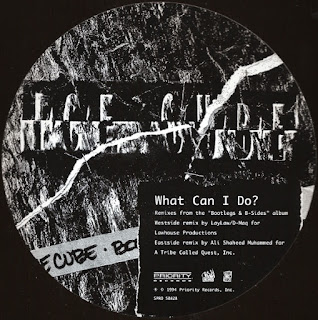 Hadn't heard this October '97 edition of the Rap Exchange before I found it on a Google deep dive over the weekend. In terms of guests this is up there with the best of them and whoever ripped it - shouts to you - was good enough to leave the interviews in there (most of us seem to have hit the pause button back in the day in order to fit a 2 hour show on a C90 and get maximum tunes). The playlist is decent too: alongside the big tracks of the time by DMX and Busta, there's EZD's Premo produced GunzIs4, plus Calm Down, Firm Biz remix, and the original version of Desperados. And that Nas and Noreaga freestyle I posted a few years ago. Even the songs off LL's Phenomenon LP are decent enough - is that slept on?

Tracklist is below, and it'll be on the Hip Hop Radio Archive in due course if you want the download

The Wild Apache in London and on Westwood's show back in '92 when Ghetto Red Hot was starting it's journey towards certified classic status. This is quite a rare radio outing for him as far as I'm aware so big up Mr Lawson for the tape of this one.

Thanks to Salaam Remi, Super Cat pulled off the reggae hip hop thing better than anyone, with only those anonymous white label remixes of Bounty Killer tracks that were around in the mid to late 90s offering anything in the way of competition. If you're into that kind of thing check out Filthy Rich's Hip Hop Reggae mixtapes.