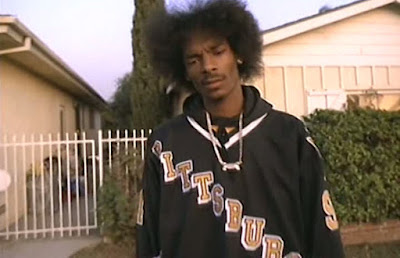 Whilst discussing the merits of going Osborne & Cameron on certain rap songs and implementing some necessary cuts, The Martorialist suggested that Snoop's freestyle verse on the extended remix of 'Afro Puffs' could do with being liberated and made into a song in it's own right...

While we're on a Death Row tip, I'm tempted to have a crack at creating a shorter version of the Let Me Ride remix. I'm using some basic software for this though and its very much a learning curve. Any other suggestions for Austerity Rap re-works are welcome!
Posted by step one at Monday, June 29, 2015 1 comment: 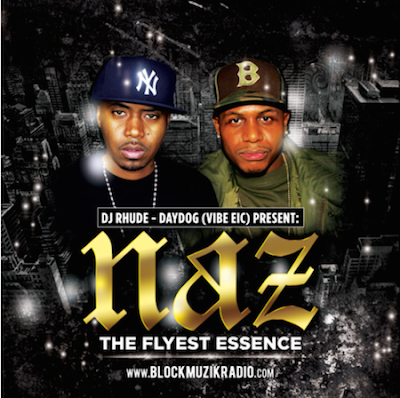 pleas for it,” he said. “While it probably may never happen, Datwon (Vibe EIC) and I brainstormed about putting together a mixtape as a way of imagining how an album between the two could sound. As a result Naz: The Flyest Essence was born.”
Posted by step one at Thursday, June 25, 2015 1 comment: 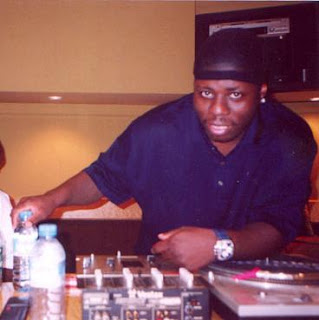 Early 90s mixtape by the DITC man with some dope blends, some R&B and some Tim Dog... 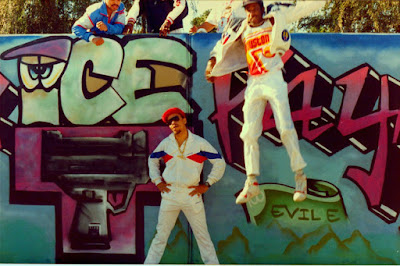 Ice T circa Power to Original Gangster is probably my favourite rapper ever. I've mentioned before I was a bit disappointed with Home Invasion but he had a good 4-5 year run for the most part. As a bunch of my vinyl and CDs will be going into storage for while, I've been ripping audio like a madman and a result of that is this little comp. It's not meant to be exhaustive by any means - there was really no need to include Dick Tracy for example - but there's some nice remixes, guest spots and soundtrack joints that may have passed you by or been forgotten about...

We kick off with the Simon Harris Hi-Tech remix of 'Drama', taken from the UK 12" of High Rollers. Harris doesn't mess with the song too much, just adding a break beat and a few samples. One of the few exceptions to the rule that all UK remixes of US tracks are terrible. That's followed by 'Colors' which you'll know but as its probably the best Ice T track not to appear on one of his albums it had to be included. Next up is the remix of 'You Played Yourself' by King Tee & Aladdin, and the dope 12" remix of 'Heartbeat' featuring War. DJ Premier's remix of Lifestyles Of The Rich & Infamous is pretty nice, and the collaboration with Ice Cube for their movie Trespass (initially called Looters but switched in the wake of the LA riots) is a reminder that the whole soundtrack is worth pulling out once in a while. Into the Home Invasion era, I've included 3 remixes from this CD single - the Beatnuts remix of 'Addicted To Danger' and the superior version of G Style. I left out the Ronin remixes of Gotta Lotta Love and Thats How I'm Living though (see earlier comment regarding UK remixes). Things finish up with Tracey's guest spot on 2Pac's 'Last Wordz', from 93's 'Strictly 4 My NIGGAZ' and another West Coast posse cut taken from Spice 1's 'Black Bossalini' LP - the under the radar 'Recognize Game' with Too Short, from 1997.

If you're a fan I highly recommend checking out Ice on the Combat Jack Show, where he pretty much covers his entire life story in 2 hours. Interesting stuff with some great stories.
Posted by step one at Monday, June 15, 2015 5 comments: 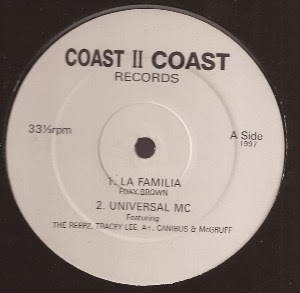 With the impending house move ever nearing, the vinyl cull is under way. Whilst going through the shelves, I came across this bootleg that I picked up a few years ago on the strength of Biggie & The LOX's mixtape classic 'You'll See' (the original 12" being pretty scarce on these shores but I found it eventually). I overlooked this posse cut with Tracey Lee, A+, Canibus and McGruff at the time, but it's definitely worth copping if you see it for a decent price...

I hit up Tracey Lee on twitter and he couldn't remember who did the beat but confirmed it was a promo only joint. As far as I can tell it only exists in official form on this Universal Records CD, so I'd say it qualifies as unreleased heat. Enjoy. 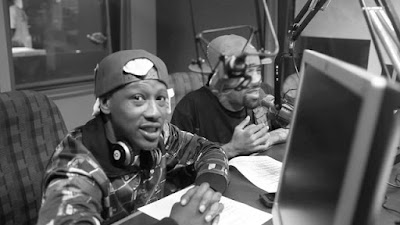 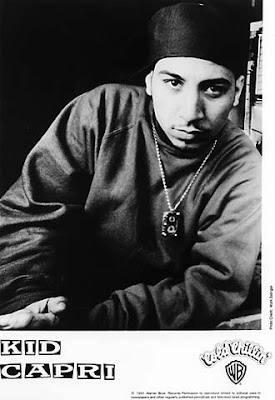 
courtesy of a kind donation. You might also want to check these if you missed 'em