DJ Spinbad live in the mix on New York's Power 105. Strictly mainstream/club joints on this one so it sounds good in the car on a sunny day. This is from 2003 (or possibly early 2004) and includes tunes by Biggie, Mary J Blige, Usher and 50 Cent.


I know this is a bit newer and more mainstream than what I usually post. I'll be dropping some more 90s underground heat shortly!
Posted by step one at Friday, April 30, 2010 3 comments:

Thanks to crate digga for sending this over.
Posted by step one at Sunday, April 25, 2010 No comments:

Sad news today. Gang Starr are probably my favorite group ever. I can't really say much that hasn't already been said but if you need some music to play today and you don't have Matthew Africa's recent Gang Starr mix, go and get it HERE 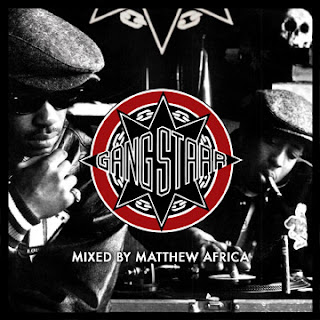 Also, if you missed it when I originally posted it, here's a freestyle by the man when he was up on MK & Skully's Kiss FM show back in 2004 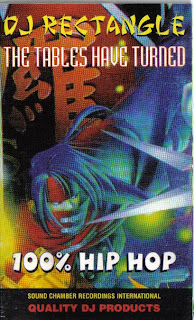 In the mid to late 90s most mixtapes available in the UK were by NYC DJs who rarely strayed from the East Coast for their track selection. Aside from the occasional Snoop, Dre or Outkast track it was rare that artists from LA or the Bay Area were represented. Fortunately Rectangle was on the case and aswell as his tapes being really well mixed he'd have music from anyone making noise on the West Coast. This tape includes freestyles by The Luniz and Jayo Felony (over 'Kick In The Door') aswell as tracks by WC, Suga Free and Daz.


Tracklist
DJ Rectangle Intro
Jay Z 'I Know What Girls Like'
Master P 'Ghetto D'
The LOX 'Do You Think I'm Jiggy'
Busta Rhymes 'Dangerous'
Daz Dillinger 'Way Too Major'
Puff Daddy 'Big Ole Butt'
Mack 10 'Only In California'
Suga Free 'While U Bullshittin'
WC 'Give It Up'
The LOX 'If You Want It'
Mic Geronimo 'Nothing Move But The Money'
Jayo Felony 'Freestyle'
Gang Starr 'You Know My Steez'
EPMD 'The Joint'
The Firm 'Phone Tap'
Jay Z 'Streets Is Watching'
Puff Daddy 'Señorita'
Rakim 'It's Been A Long Time'
The Firm 'Fuck Somebody Else'
The Luniz 'Freestyle'
The Luniz 'Jus Me & U'
Ice Cube 'Greed'
EPMD 'Ritcher Scale'
Posted by step one at Friday, April 16, 2010 6 comments: 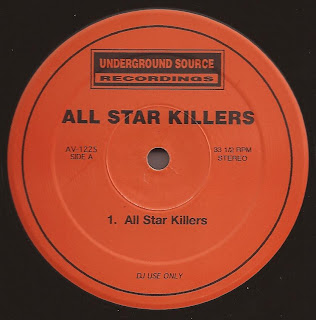 Another strange 12". I can't find it listed on Discogs but this is - I think - a blend put together mixtape king Dirty Harry, although it could well pass for an original track. Despite the big name line up I dont recognise the verses from any other songs and they flow together nicely. It opens with a sample from 'Menace II Society' and features Big Pun, DMX, Method Man, Fat Joe, Cam'ron, Noreaga, Lord Tariq and Peter Gunz. 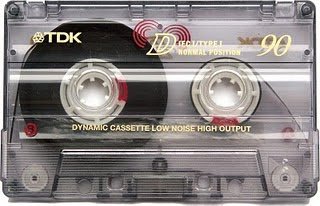 Despite rolling with Flex and releasing a handful of party break 12"s there's not much info online about the man also known as 'White Boy Roy'. Having asked around, it turns out he passed away a few years ago. RIP.
Posted by step one at Thursday, April 08, 2010 3 comments: