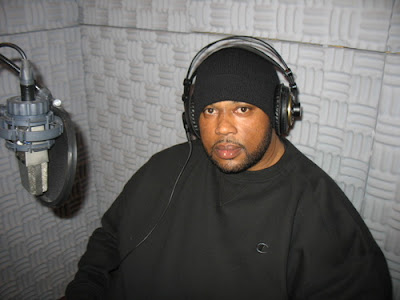 Always happy to post some Sauce Money. Rediscovered this having not heard it for years, and have been playing it all week...

The beat  is lovely. Not something I've heard before so could be an unreleased Marley or Pete Rock production? Speak up if you know different.

Sauce Money on The Combat Jack Show
Posted by step one at Sunday, October 25, 2015 No comments: 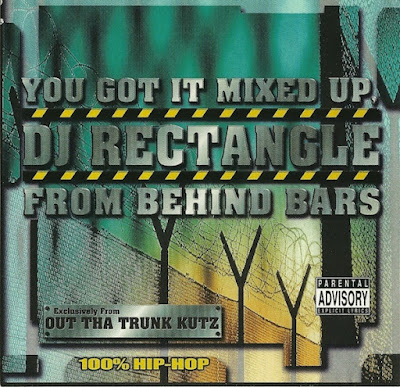 That last Rectangle mix I posted went down well, and rightly so - every mix he dropped back in the day was heat. Here's one from '99. Bangers, blends and acapellas flying around all over the place and superbly mixed as you'd expect...

DJ Rectangle - Behind Bars (1999) by Djstepone on Mixcloud 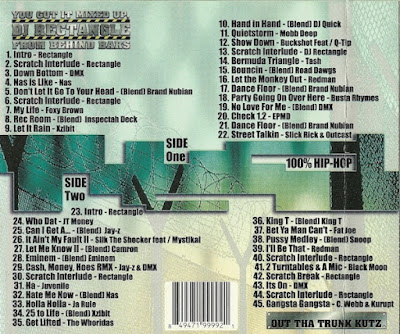 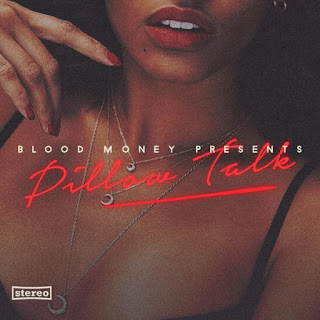 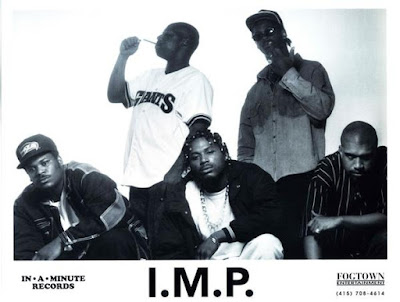 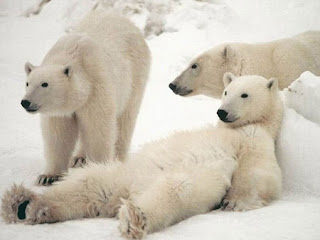 This is the first mix I've done in ages and as it was recorded on a chilled out, hanogver free Sunday I thought I'd go with some laid back selection. It's mostly R&B with a few lesser known joints and a couple of blends...

DJ Step One - The Sunday Coolout by Djstepone on Mixcloud 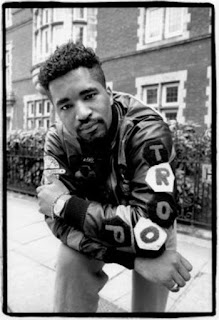 Following on from the last post, here's the other one of A To The L's tape rips that I found in the stash. Marley on WBLS in 1989 with EPMD and DMC in the studio.. 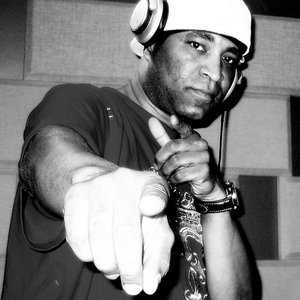 Aaaaand, we're back! Everything is unpacked and plugged in at the new place so normal service can now be resumed. I haven't actually had time to rip anything but I found this on the hard drive and thought I'd give it a new lease of life. Marley Marl's show on the weekend of the New Music Seminar back in July 1989. 3rd Bass and Ultramagnetic in the studio. Off you go...

Marley Marl - In Control 14.07.89 with Ultramagnetic MCs & 3rd Bass by Djstepone on Mixcloud

This must've been one of the first tape rips of its kind online, or at least one of the first I downloaded back in the dial-up days. The file info tells me its courtesy of the homie A to the L so shout out to him.
Posted by step one at Saturday, October 03, 2015 No comments: