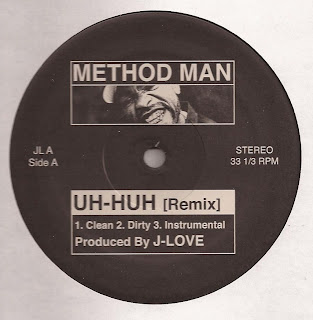 Ahead of the J Love interview I'm about to drop, I thought I'd post up these 2 unofficial Wu Tang remixes he put out on a 12" back in 2003. First up is Method Man's 'Uh Huh', the original of which was featured on the 'Def Jam Vendetta' soundtrack. The flipside is GZA's 'Fame' which originally appeared on 2002's 'Legend Of The Liquid Sword'. 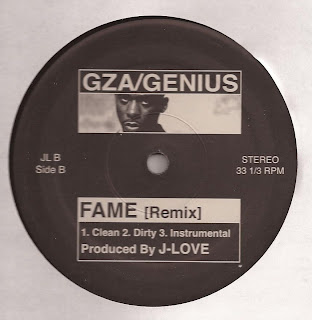