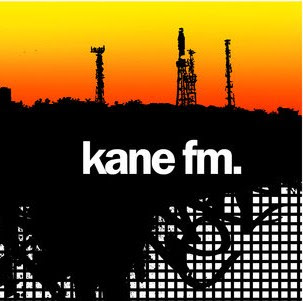 Kane FM is a new legal radio station thats launched in my area, having originally started life as a pirate station in the mid 90s, and then gaining a 1 month RSL back in 2004. After a lot of hard work behind the scenes they were granted a permanent licence to broadcast and have been running test transmissions on 103.7 FM for the past few weeks. They plan to go live this coming weekend.
These are 2 of the mixes used for those test tranmissions, courtesy of DJ Miracle. Some superbly mixed golden era Hip Hop for you...

Kane will mainly focus on everything mainstream radio doesn't, so expect Hip Hop, Drum & Bass, House, Dubstep, Reggae and every sub-genre in between. Stay posted for more info...
Posted by step one at Tuesday, October 18, 2011