I'd rather be live at The Tunnel with Flex... 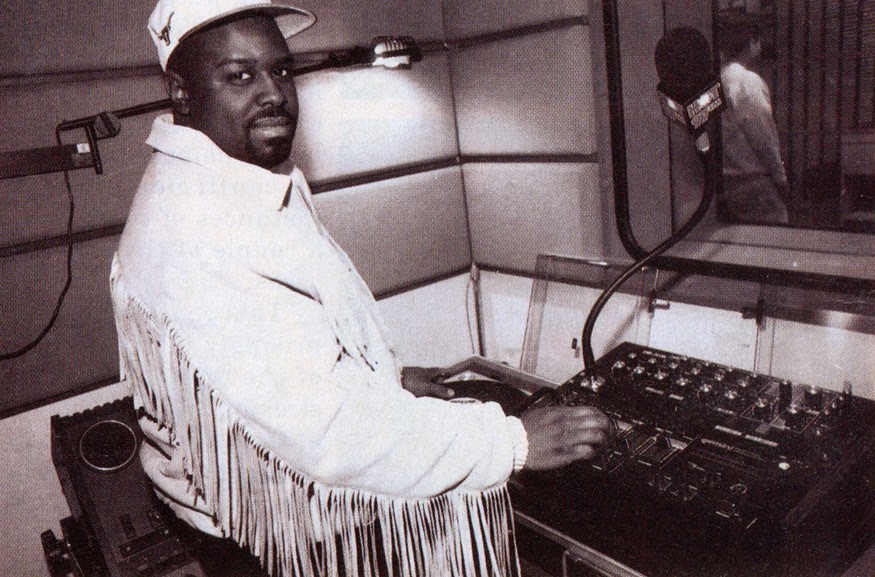 I'm not usually keen on promoting people who have more than enough resources to fend for themselves but I really enjoyed the recent Juan Epstein show with Funkmaster Flex. Peter Rosenberg and Cipha Sounds did a good job of reigning it in and letting Flex talk for nearly 2 hours on how he came up in the game and the early days of NYC radio and clubs.Highly recommended...

Flex's mixes have been a cornerstone of this blog since it started but I hadn't had access to any tapes of him for a while. Fortunately I've come across a few old Hot 97 shows online in the last week so here you go...

and courtesy of Craig at Random Rap Radio: