My Rap Anniversary: Top 20 Songs Of All Time 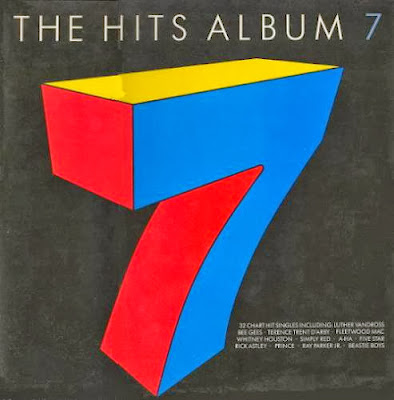 Christmas Day 1987 marks the day I was properly introduced to Rap when I was given the tape above as a present with a new Walkman. The Coldcut remix of 'Paid In Full' was included on the B-side of tape 1 and immediately caught my imagination. Admittedly it was more Coldcut's weird samples and scratching than an appreciation of Rakim's flow but I was only 9 years old.
Anyway, with that in mind and inspired by Tha Gawd's recent post (and some of the lists in the comments) I thought I'd drop my all time Top 20.
Choosing tunes tracks that make the cut was easy, narrowing it down and bumping them again to get it down to 20 was the tricky part. The only criteria was one track per artist.

It's probably fair to say half the list would change if I did it again next week. I expected there to be more from the 00s as thats what I listen to most but when they were stacked against each other the 90s won the day. Feel free to hit the comments section and tell me why I should've gone with Midnight over Lyrics To Go or whatever.