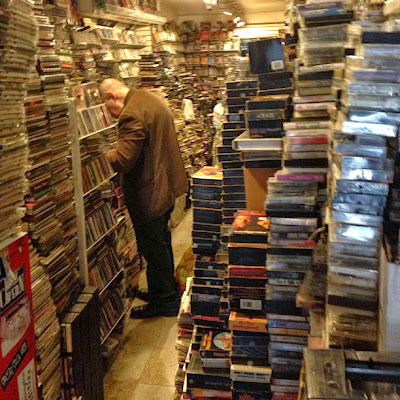 A few bits that I've found on other sites over the years that you might've missed (and the links are probably dead now anyway), things I ripped and never got round to uploading,  joints that don't really warrant their own post...

Rakim acapella freestyle (early 90s ?)
no info on this and its only about 25 seconds long but still...

Main Source 'Looking At The Front Door' (alternative/demo version)
I think I got this from unkut.com a few years ago

OC - DJ Camillo freestyle (1998)
Nice OC freestyle off a Camillo mixtape. Pretty sure I got this one from Roy Johnson .