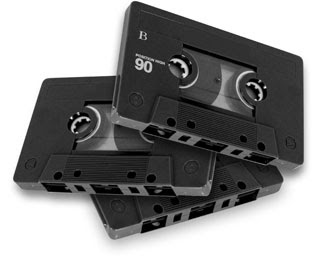 So there it is. Any artists, label execs or people in the know that have more info on any of these or, better yet, can actually hook me up with a copy (MP3 or otherwise) get in touch!
Posted by step one at Tuesday, July 24, 2012