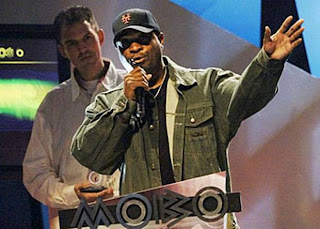 Ah, the summer of 1995. To quote RZA, "everything was lovely". Tim kicks off this show with the first play of 'MCs Act Like They Dont Know' and follows it with some Das EFX, Wu Tang, Kool G Rap and Rakim, plus a KRS One freestyle and a bit of BDP live from 1988. After a few R&B joints at the start of side 2, he's joined in the studio with Chuck D for chat while they count down the Top 10 At Ten...

If you haven't heard, it was recently announced that Westwood will be leaving the BBC after 19 years at the station. Go check The Martorialist for 10 Reasons Why Westwood Will Always Be The Bomb **explosion**
Posted by step one at Saturday, August 03, 2013