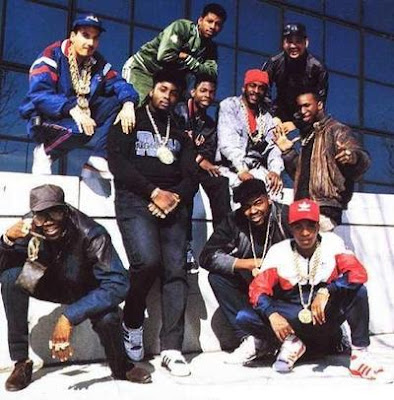 Mobb Deep 'True Lies'
I'm guessing this is from around 1997ish. Not 100% but I dont think it ever saw an official release. If it did and any of you have a better quality version than the bootleg vinyl rip I've posted here then hook me up!
Posted by step one at Thursday, June 09, 2011