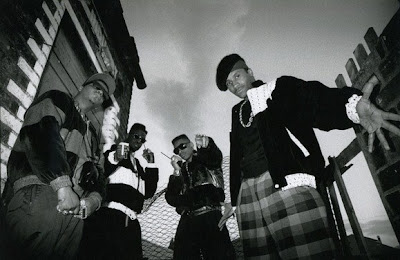 Another one out of the Westwood vaults: Kool Keith, TR Love, Ced Gee and Tim Dog freestyling on the Capital Rap Show back in 1988-89... 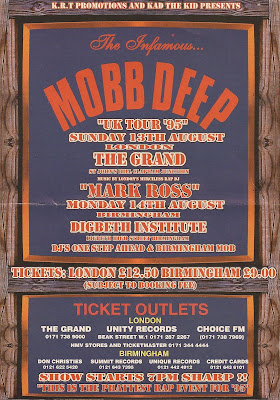 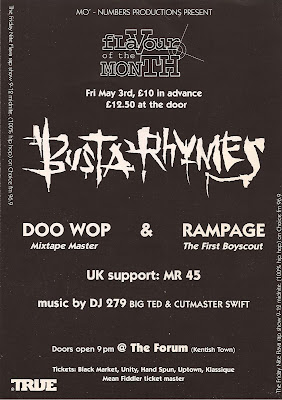 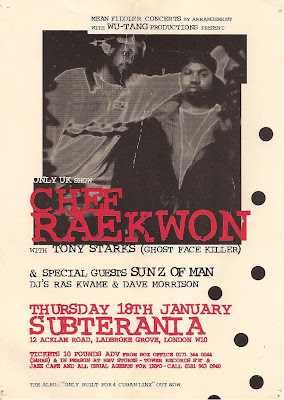 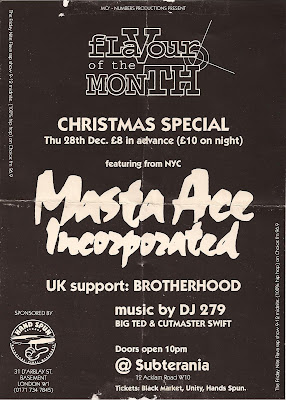 For those of you who need to be told, these are old flyers - not adverts for upcoming events! Im not sure if the Busta flyer is for the show that ended in The Forum getting torn up, or for the comeback show (when he actually performed). I have a feeling that the Raekwon show might've been cancelled at the last minute. I'm still a bit gutted I was too young to reach Flava Of The Month...
Posted by step one at Tuesday, July 26, 2011 No comments: 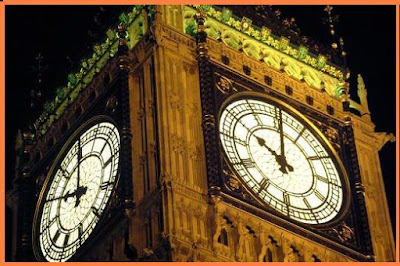 Obviously there was a lot of great music dropping back then but the thing that really time-stamps the era is the banter between the songs - there's a lot of 'keep it real', 'represent' and 'no diggedy', because thats how Rap People spoke back then...

Thanks to Richard for the original tape of this one.
Posted by step one at Monday, July 25, 2011 No comments: 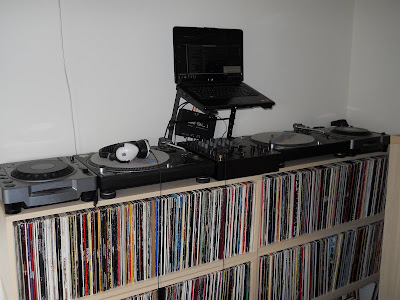 So, before I get my shit together and start ripping some of these tapes I've acquired I thought I'd post up this mix I knocked up during the week. There's no real theme to it, I just wanted some stuff I hadn't heard for a while to listen in the car. I suppose it could be best summed up as 'East Coast hood shit that you might have found on a Clue or Kay Slay tape'. I only used vinyl, for those of you care about that kind of thing.

I originally posted this on Saturday without realising that the recording levels were way too loud and it was distorting. If you were one of the 18 who downloaded it between then and last night you might want to delete and cop it again.
I'm very much aware that I need to step my game up as far as artwork to accompany my mixes goes.
Posted by step one at Sunday, July 24, 2011 No comments: 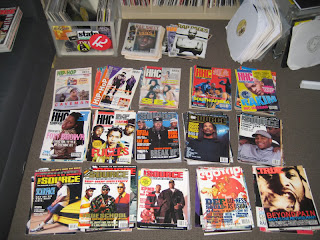 I've been lucky enough to receive a nice batch of tapes in the post recently(lots of Westwood, along with a few others) so expect some treats to appear very soon. I'm off on on holiday next week so I'll try and throw a few bits up before then.
Posted by step one at Thursday, July 21, 2011 1 comment: 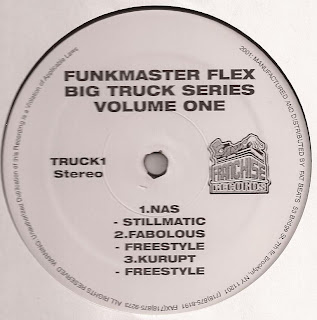 This 12" a is collection of some of the highlights of Flex's 'Big Truck Series' mixtape. It kicks off with Nas 'Stillmatic' (the dis track over the 'Paid In Full' beat) and is followed by 2 short freestyles by Fabolous and Kurupt. The flipside features Redman and some weed carriers, Busta and Rah Digga, a Foxy Brown freestyle recorded live on Hot 97 and Benzino wraps things up. 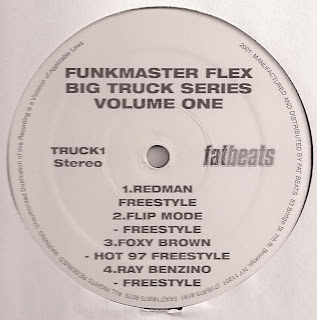 
Long time followers of this blog will know that the updates slow down once the sun comes out, which I why I havent dropped too much recently. I did have a bit of time earlier today to rip this tape of the Capital Rap Show from 1991. Lots of Juice Crew/Cold Chillin stuff (Kane, Master Ace, Genius and Kid Capri) on this one...


Thanks to diseone for the tape.

NB: I did have to edit out the excruciatingly long remix of Guy's 'Her'. It goes on for about 8 minutes and really hasnt aged very well.
Posted by step one at Saturday, July 02, 2011 No comments: